In CT, sexual assault includes various sexual offenses ranging from harassment to rape. It can be charged as a first, second, third, or fourth degree crime, and the penalties can be extremely serious. If you're facing a sexual assault charge in CT, I can help you defend the charges – but in the meantime, here's a look at the punishment for sexual assault.

What Is the Punishment for Sexual Assault?

The punishment for sexual assault depends on the degree of the charge.

For repeat offenders or aggravated 1st degree sexual assault, the penalties are higher.

A 2nd degree sexual assault charge can be a Class B or C felony.

4th degree sexual assault may be charged as a Class D felony or Class A misdemeanor. 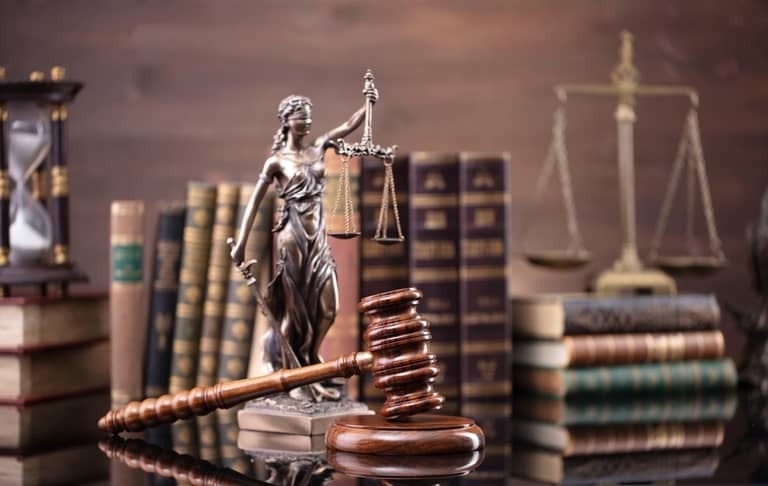 Can a Sex Offender Have a Normal Life?

How Do You Beat a Sex Crime Charge?

The prosecution must prove the case “beyond a reasonable doubt”. This is a high standard of proof and there may be various defenses available to you, including:

After carefully evaluating your case, I can determine how best to defend the charges.

To protect your legal rights and ensure you have a fair trial, you need a criminal defense attorney on your side. As an experienced sexual assault lawyer, I will do everything possible to help you avoid a conviction which could jeopardize your future.

In need of a sexual assault defense attorney in Connecticut? Contact me and see how we can help today.