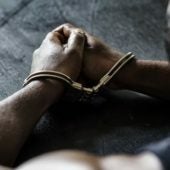 But when you are facing a serious criminal charge in Ansonia CT, you need an experienced defense attorney to argue on your behalf, and work to get the charged reduced or dismissed.

What is Assault in Ansonia, CT?

How to Beat an Ansonia Assault Charge