If you are facing a sexual assault charge in Connecticut, I know you are incredibly concerned about the potential consequences you might face.

My name is Erin Field. I’m an experienced Connecticut criminal defense lawyer, and I want you to understand that you are innocent until proven guilty. You also need to know that are entitled to hire an attorney to represent you. If hired, I am prepared to fight to protect your rights and your future.

Depending on the details of the sexual assault charges against you, you may face a felony conviction, which carries fines and prison time. A sexual assault conviction is likely to play a major role in your life for years or a lifetime. It can present challenges furthering your education or getting a job. I will be here to fight for your future and seek to have the charges against you dropped or reduced.

I realize that facing a sexual assault charge can put a tremendous amount of stress and strain on you and possibly those you are close to. I understand what you’re going through, and I treat my clients with the utmost care and respect. I have extensive training in the area of defending sexual assault charges.

I provide complete confidentiality to everyone who reaches out to my law firm and I will provide honest legal advice and highly skilled representation. Call me, Erin Field, at Field Law Office, LLC today to schedule a free and confidential consultation about your legal rights and options.

What to Do If Accused of Sexual Assault in Connecticut

If you have been charged with sexual assault in Connecticut, your first call should be to an experienced criminal defense lawyer. Don’t speak to police before you have an attorney. Politely refuse to discuss the case and exercise your Fifth Amendment right to remain silent.

Don’t even discuss details of your case with family, and don’t try to attempt to call the alleged victim in hopes that they will drop the charges.  The only person you should be speaking to is an experienced criminal defense lawyer.  You should never assume that your innocence will be enough to secure a not-guilty verdict.

What Is Considered Sexual Assault in Connecticut?

According to the Connecticut Penal Code, sexual assault can be charged in the first, second, third, or fourth degree, depending on the accusations. Each degree carries different penalties, and additional factors can aggravate a charge or be separate offenses.

Sexual assault crimes listed in the Connecticut Penal Code include:

A knowledgeable Connecticut sexual assault defense attorney can explain each offense in greater detail and provide information on possible outcomes for your particular case.

How to Fight a Sexual Assault Charge in Connecticut

As an experienced Connecticut criminal defense lawyer, I can can help you fight a sexual assault charge, protect your rights and reputation, and work to seek the best outcome possible.

As your lawyer, I will thoroughly investigate your case, help you in asserting any possible defenses, and guide you through the complex legal process. If you are charged with an offense that requires you to register as a sex offender and do not have a viable defense to show your innocence, I can help you explore the possibility of a plea bargain. This could allow you to plead guilty to a lesser crime that does not require sex offender registration.

One common defense strategy is to deny that the sexual assault happened in the first place or that it did not involve the accuser. Forensic evidence, such as a rape kit and DNA, can be used to back this defense. Another common strategy is to contend that the sexual act was consensual. This requires highly skilled argumentation on the part of your lawyer and could rely heavily on the use of character witnesses, psychologists, and private investigators and obviously the conduct of the accuser.

Will I Have to Register as a Sex Offender in Connecticut?

In Connecticut, nearly all sex crimes carry the requirement of registering as a sex offender. If you are convicted of sexual assault, you will have to not only register as a sex offender, but also periodically renew that registration or face additional penalties.  I have represented people where I was able to negotiate an outcome did not include sex offender registration, even on some serious sex assault charges.

There are three categories of individuals who will generally face sex offender registration if convicted. These include:

Call me if you have any questions regarding the Connecticut sex offender registration. I will do everything possible to help you avoid a conviction for sexual assault and therefore avoid registration requirements.

How Can Field Law Office, LLC Help Me?

It’s important to know that many criminal charges have a fair chance of resulting in a not-guilty verdict or being dismissed altogether. Many sexual assault cases that look bad on the surface play out much differently in the courtroom. As a skilled and experienced Connecticut criminal defense lawyer, it is my duty to expose all the problems in the prosecution’s case against you.

Contact me, Erin Field of Field Law Office, LLC today to schedule a free and confidential consultation. During the consultation, I will go over the facts of your sexual assault case in detail and explain what I will do to defend you against the charges you face. Contact me now so I can get started on your case right away. 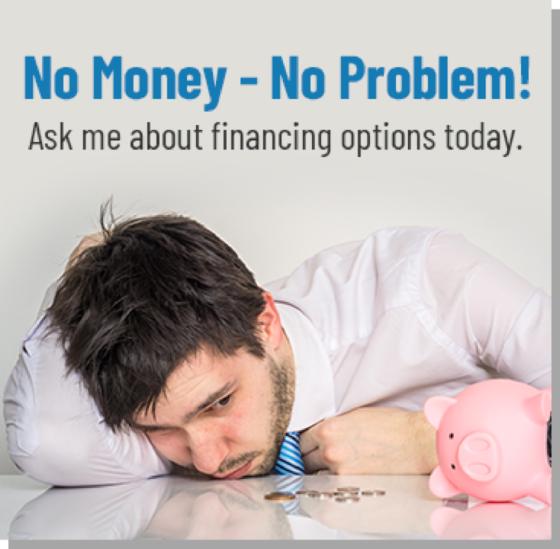 Latest From The Blog

How Having a Criminal Record Can Affect Your Finances

Almost every adult in the United States could theoretically be charged with committing a federal crime, according to a report from the Wall Street Journal. Because the average American isn’t well-versed in state and federal law, people sometimes don’t even… Read More