What Is First Degree Sexual Assault?

Are you facing a 1st degree sexual assault charge? Chances are, you're feeling stressed and worried about what happens next.

Remember, you're presumed innocent unless proven guilty, and I'm ready and waiting to help defend your case. But in the meantime, here's a first degree sexual assault definition and a look at how to defend the charges.

What Is 1st Degree Sexual Assault?

Under the Connecticut Penal Code, sexual assault means any type of sexual contact without consent. It can be charged in the fourth, third, second, or first degree.

1st degree sexual assault, or rape, can be charged as a Class A or Class B felony. The charges may apply if: 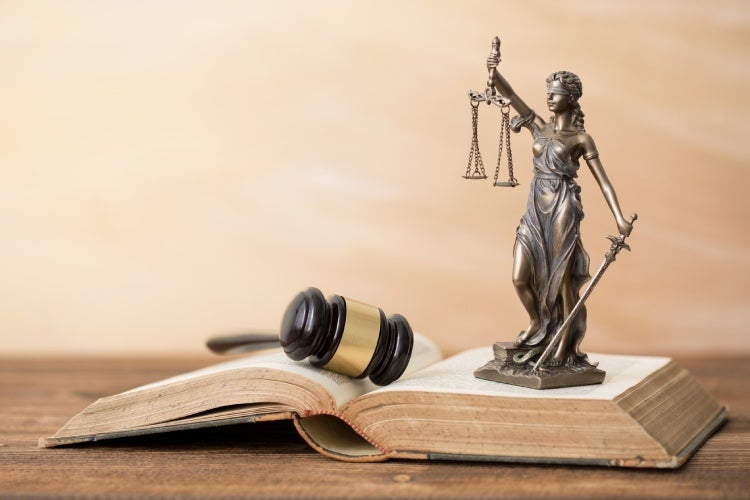 Yes – first degree sexual assault is the most serious degree of this crime. Depending on the facts of your case, an attorney will attempt to have the charges:

What Are the Penalties for Sexual Assault in the 1st Degree?

The penalties depend on whether you're facing a Class B or Class A sexual assault charge.

What Is the Most Common Defense to Charges of Sexual Assault?

There are various defenses available, depending on the facts of the case. The most common defenses against sexual assault charges include:

As your attorney, I will listen to the facts of your case, examine the evidence available, and identify what defenses may be open to you.

Can the Field Law Office, LLC Help Me With a 1st Degree Sexual Assault Charge?

Sexual assault in the first degree is a serious charge which can attract significant jail time. If you're facing these charges, you deserve to have a criminal defense attorney on your side to help you build the best possible defense.

As an experienced sexual assault defense attorney, I am committed to upholding your best interests and exposing weaknesses in the prosecution's case. I'll ensure you understand what the charges mean and how I believe we should proceed with your defense.

In need of a sexual assault defense attorney in Connecticut? See how I can help today – contact me now.