College is a time of transition and experimentation for many young people arriving on campus this fall. Most students are living on their own for the first time, finding themselves in new situations, meeting new friends, and making memories that will last a lifetime.

Old enough to drive, vote, join the military, and – at age 21 – drink legally, college students are learning to be adults in a setting where the risks may seem lower.

College can be a time for maturing into adulthood. For many students, it's when they will be exposed to binge drinking and substance abuse, perhaps more than at any other time of their lives. College students don't just drink. Many drink to excess. 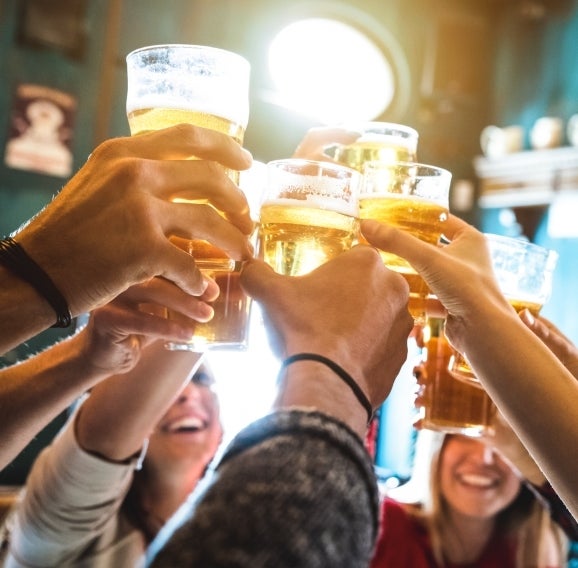 According to the National Survey on Drug Use and Health (NSDUH):

These rates are higher than those for their non-college-attending peers.

Here are some questions to ask yourself if you think you or one of your friends has a problem with alcohol or drugs:

While this quiz cannot take the place of medical or psychiatric advice, and is for informational purposes only, it does highlight common warning signs of alcohol or substance abuse. 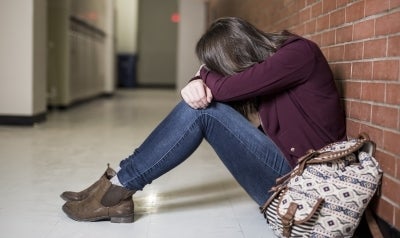 According to many medical professionals, the most telling signs of substance abuse for college students are academic consequences. Missing class because of a hangover or putting off studying because of drinking indicates a problem. Other signs include drinking in the morning and setting limits but continually failing to stop when you reach those limits.

Here are some statistics to consider: 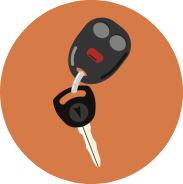 If you get behind the wheel while drunk – even if you are lucky enough not to get in a car accident – you may still get a ticket for driving under the influence (DUI). A DUI conviction can derail your life.

For example, if you are convicted on drunk driving charges, you could:

Where Does College Drinking and Drug Abuse Happen? 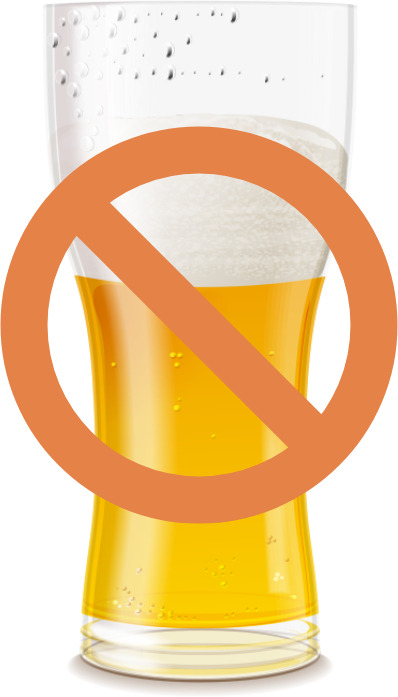 Drinking is a major part of many college social events. Even if you are not a drinker, in these situations you might feel pressured to drink. Or you may be pressured to drink much more than you otherwise would, joining in drinking games or trying to match others drink for drink. You might be served alcoholic drinks without your consent or without knowing the alcoholic content of the drinks.

We've all heard about peer pressure. You may think you won't fall for it, that you know your boundaries. But peer pressure is real. Don't underestimate the powerful need to fit in. Even adults feel it.

Sometimes peer pressure can be subtle, as in situations where “everyone's doing it” or when young people exaggerate their exploits in order to appear cooler than they are.

Social media is also a powerful influencer. A CBS News survey showed that teens who see their peers “partying” on social media are more than three times more likely to try it themselves. They don't want to miss out on the fun.

Sometimes peer pressure can be more explicit. For example, you can be bullied or teased if you don't use drugs or alcohol at a party or event, or if you don't drink or smoke as much as other students. In some fraternities, sororities, or clubs, new members can be pressured to drink as part of the initiation process.

Students get into trouble when they are introduced to new substances and they don't know how it will affect their body chemistry and state of mind. They may not know their limits and when to stop. Once you start to feel drunk or high, your decision-making ability is already impaired.

The numbers don't lie, and they say drugs and alcohol are a widespread problem on campus. 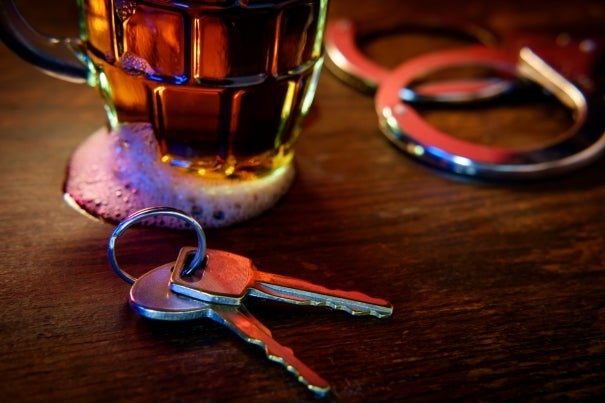 While some people think drinking is just a part of college life, it's undeniable that college drinking can cause undesirable and unplanned consequences, affecting not only your life in college, but also your life for years to come. 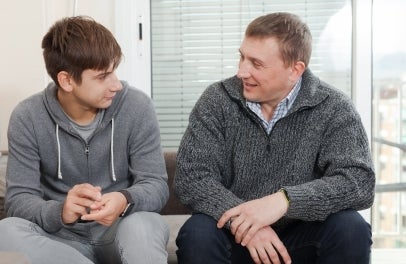 If the alcohol poisoning is severe, it can lead to:

How Can Students Prepare to Deal with College Drinking and Drug Use?

Parents should talk to their kids about college drinking before they go to college and throughout their time there.

A University of Texas at Austin study showed that parents can influence their kids' college drinking even before they go off to college. The study measured students' perceptions of their drinking behavior the last semester of high school and after the first semester of college. Students who believed their parents knew and cared about their drinking habits drank less than those who thought their parents didn't know or care about their alcohol consumption.

Students, if you talk about the challenges of student life before you go to college, you will be that much more prepared once you get there.

But once you are in college, how do you successfully balance school work, the extra stress, and the party atmosphere of college life? Here are some tips:

If you think someone is so intoxicated that they are in danger of alcohol poisoning, do something. Don't just leave them to “sleep it off.”

What Can You Do If Think You or a Friend Has a Drug or Alcohol Problem?

Alcohol and drug abuse are serious issues. If you think you might already be in trouble, and drinking or using drugs too much, there are many ways to get help.